BEACHFRONT PARADISE RETREAT LOCATED IN THE HEART OF LOCAL ACTIVITY. 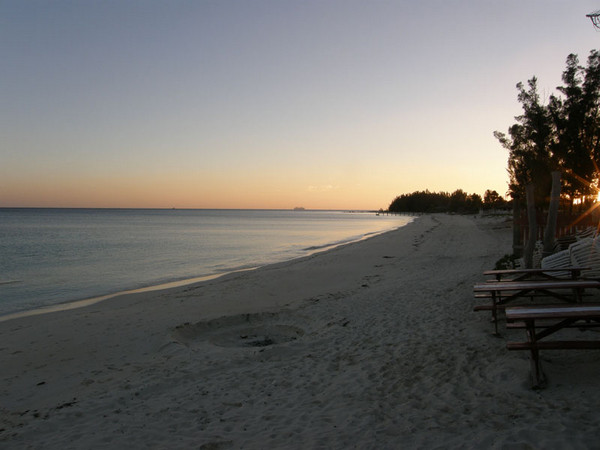 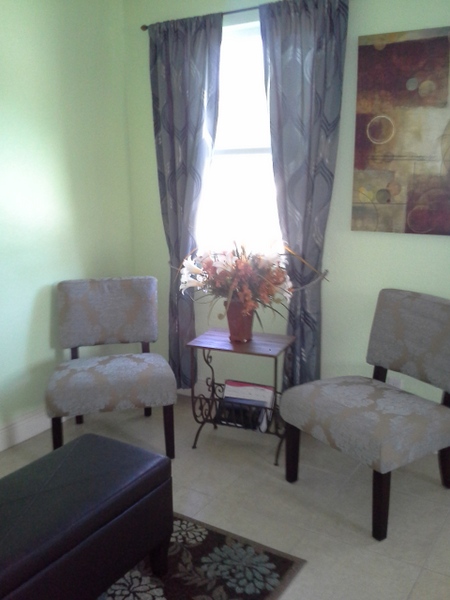 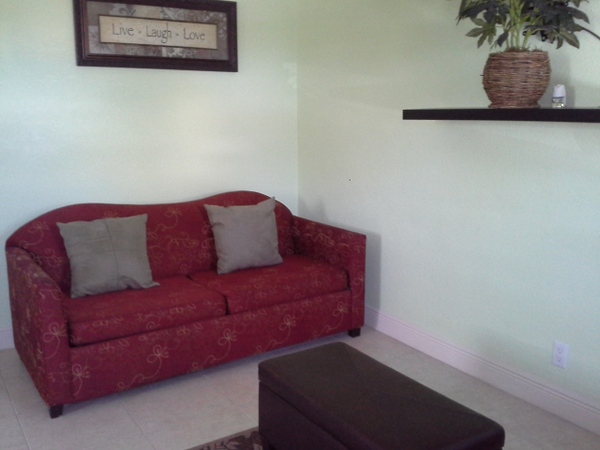 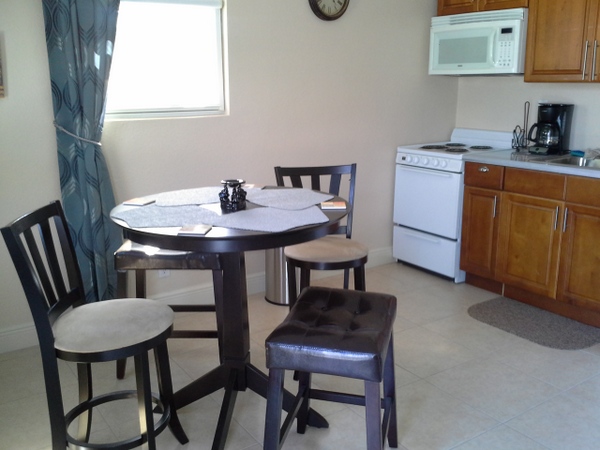 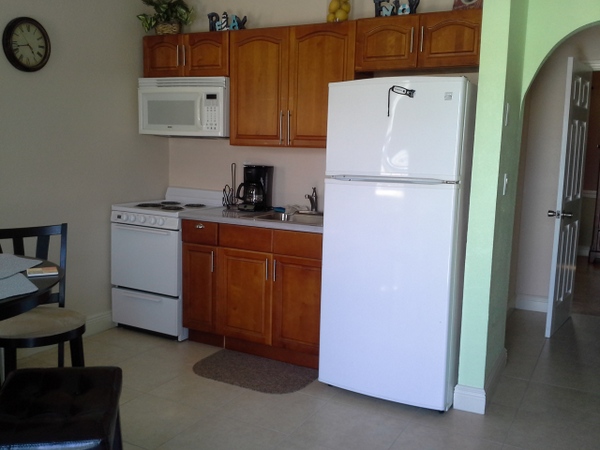 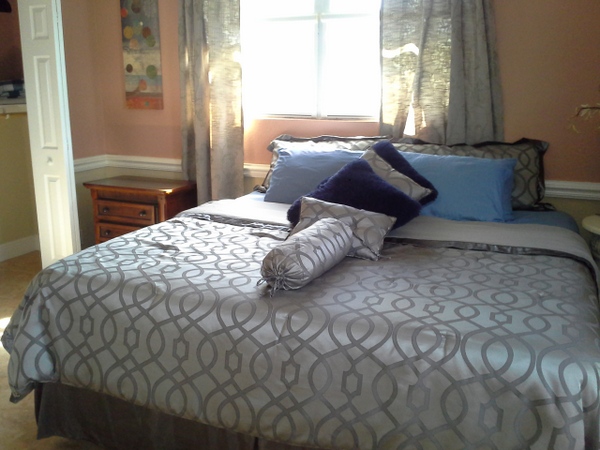 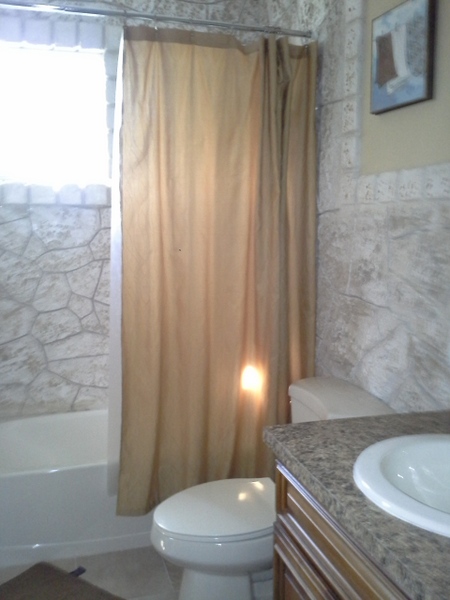 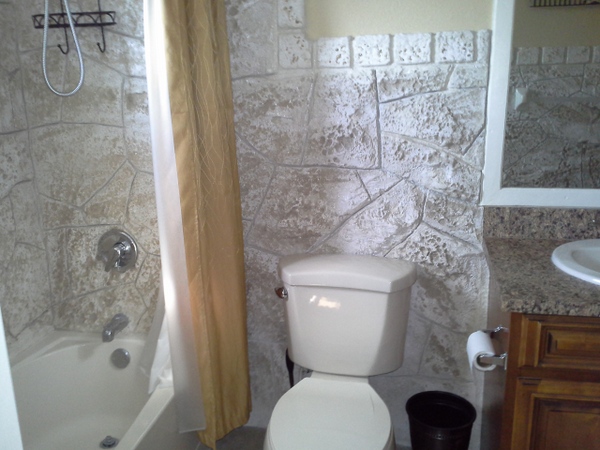 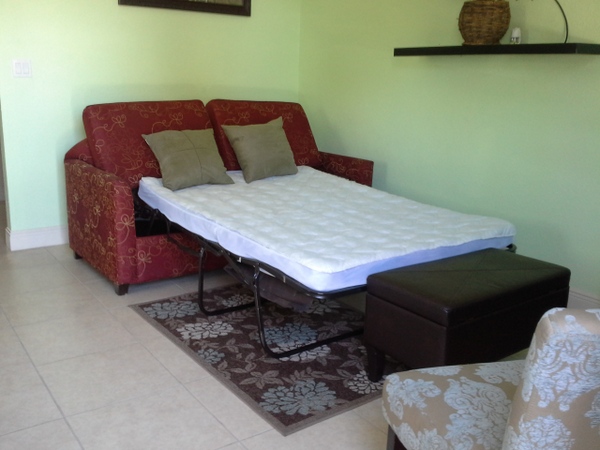 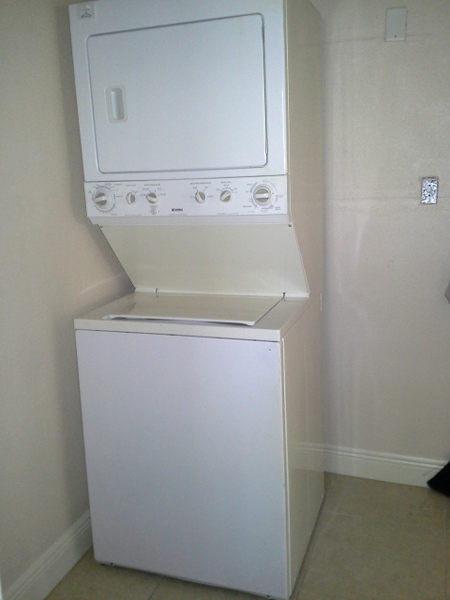 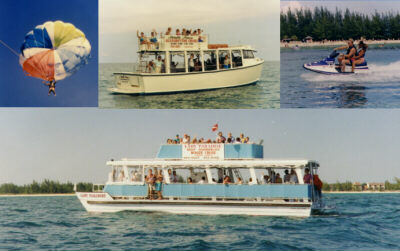 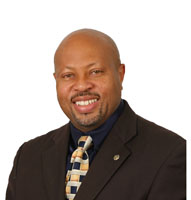 Email Dwayne
View Dwayne 's listings
Dwayne King attended Sunland Lutheran School and moved to Freeport Anglican High School now known as Bishop Michael Eldon High School where he graduated in 1984. As a youth Mr. King has held leadership positions as President of a Junior Achievement Company in its first year on Grand Bahama. Mr. King was one of the first of three recipients of an Academic Scholarship given by the University of Nebraska at Kearney where he graduated and received a Bachelor's Degree in Psychology and Criminal Justice.


While in University Mr. King was very active in various leadership capacities on campus and The Alpha Tau Omega Fraternity (ATO).

He has been a member of The Grand Bahama Sunrise Rotary Club from 2001 to present, where he has served as a Director in several positions. Having served as the President for 2015/2016.
He is a Christian and has served as a Deacon at Calvary Temple Assemblies of God, also in the Men's Ministry, Alter and prayer Ministries
He Loves to travel and has been to 30 states in USA, several Caribbean Islands and Mexico and Brazil.

He has worked at several resorts in management from 1994 as a Sales Director and Sales Manager. His wealth of knowledge of the Island of Grand Bahama, experience in sales and love for people is a key asset to the Real Estate Industry.

He has joined the James Sarles Realty Team.

Mr. King is married to the Beautiful Sandy nee Martin and they have 3 wonderful children, Abria, Ashia and Adante King and Two Beautiful Grand children. 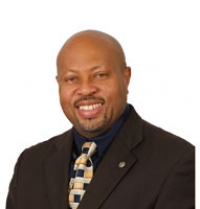 SHORT TERM BEACH RENTAL.
This one bedroom vacation haven is located on the ever popular Smith's Point Beach. The brand new rental is very tastefully decorated and has a king size bed in the bedroom as well as a sofa bed in the living room. This location boast a gorgeous beach, water sports, peace and tranquility as wells as the local fish fry activities on select nights. Close to Port Lucaya Market Place, this location gives the best of both worlds - local contact and activities as well as tourist areas near by if you so desire. The rates are reasonable at $800 per week and $2400 per month. A must see unit on your vacation hunt. Call Helena at 242-727-4713 for more information.