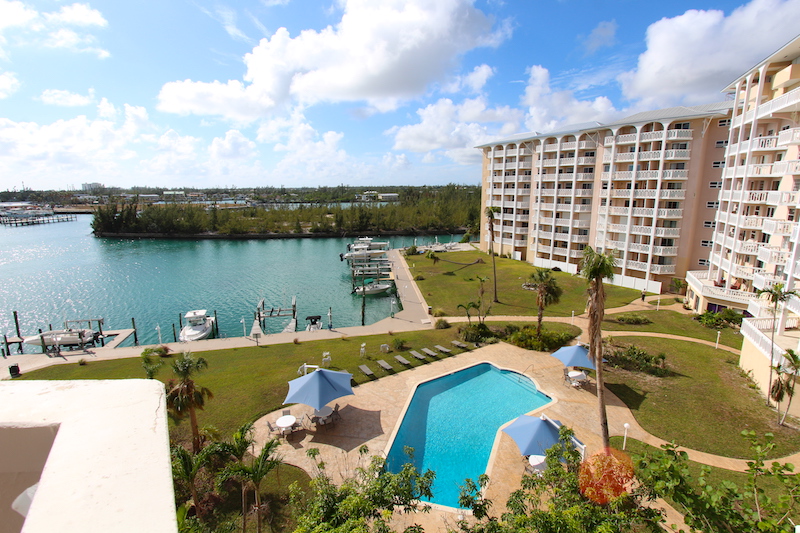 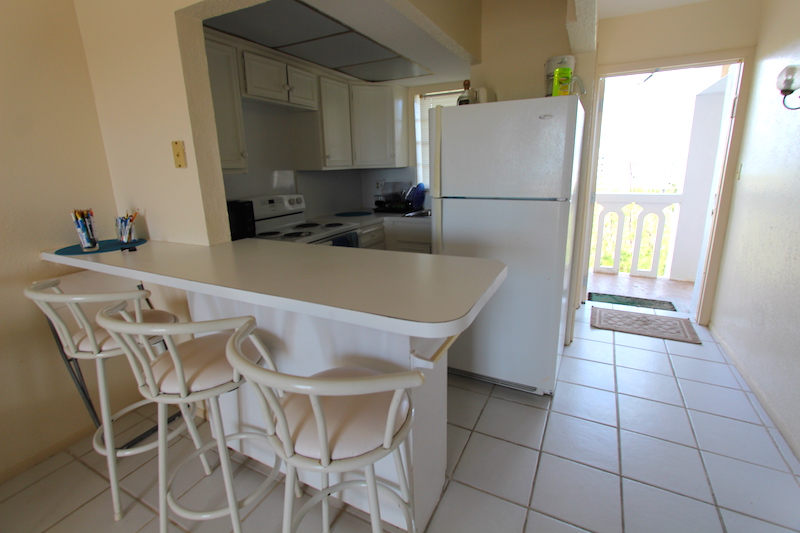 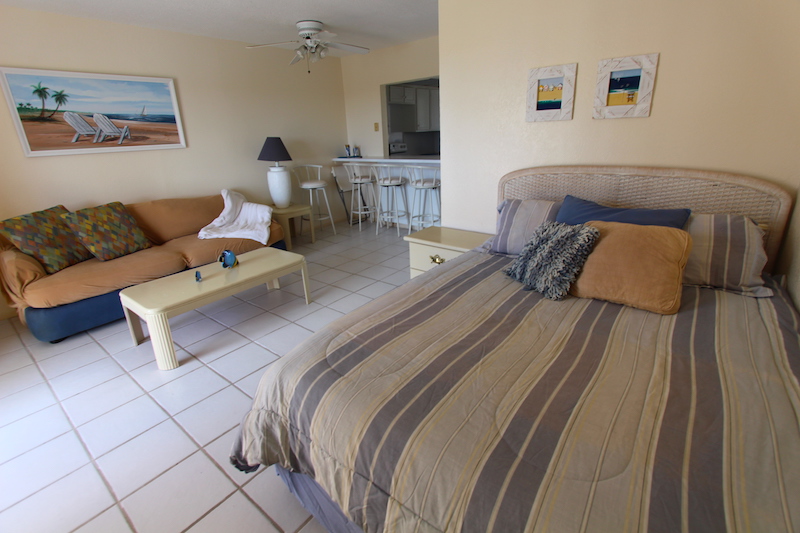 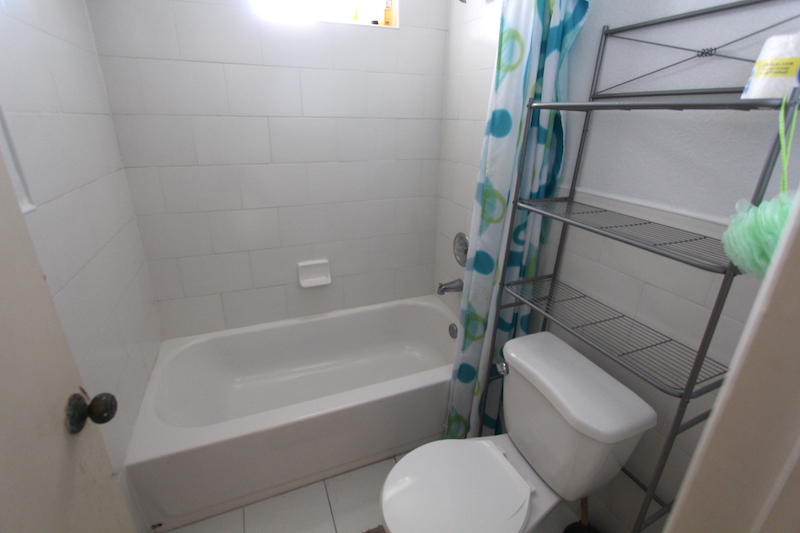 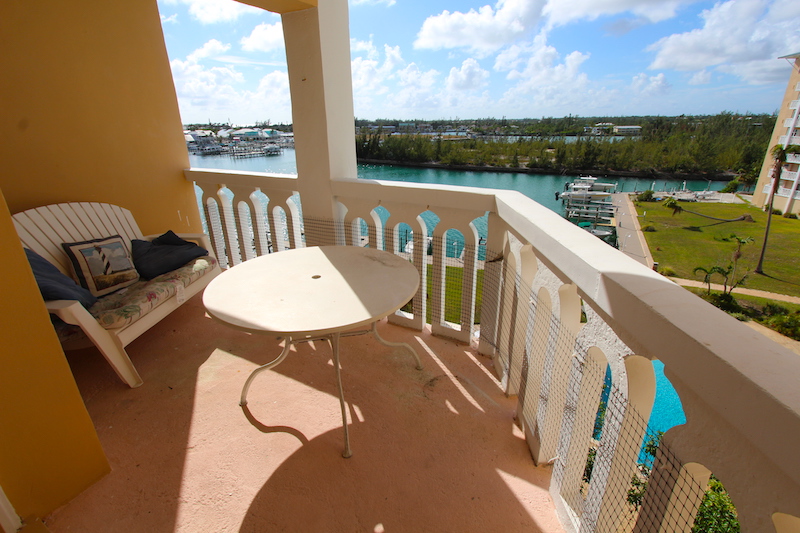 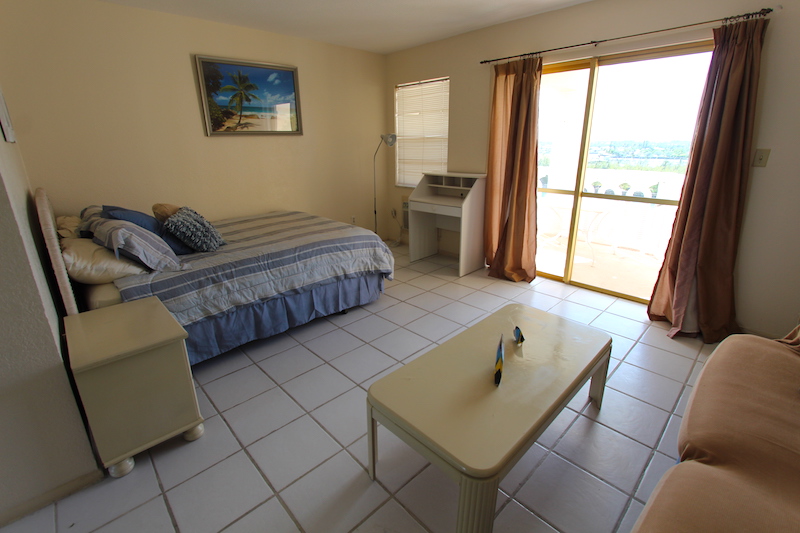 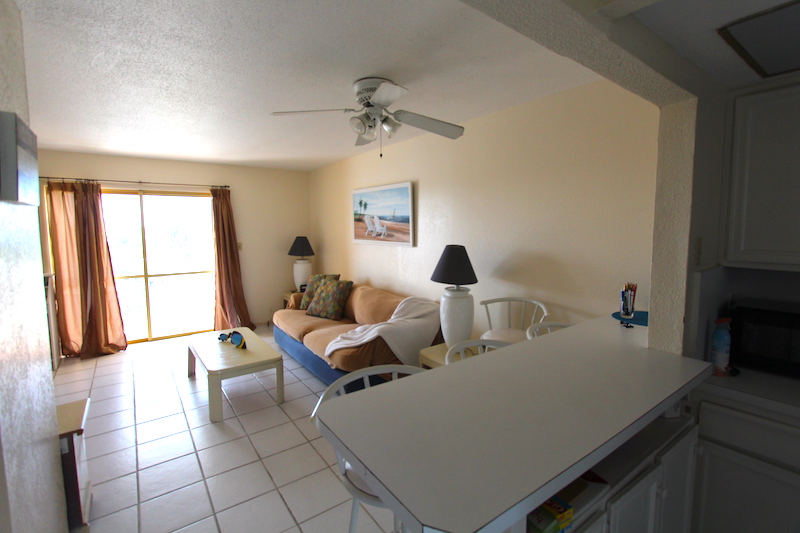 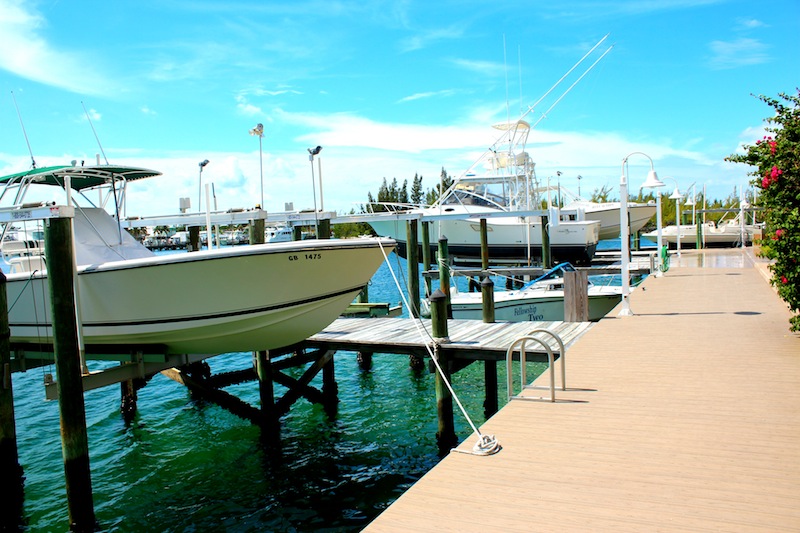 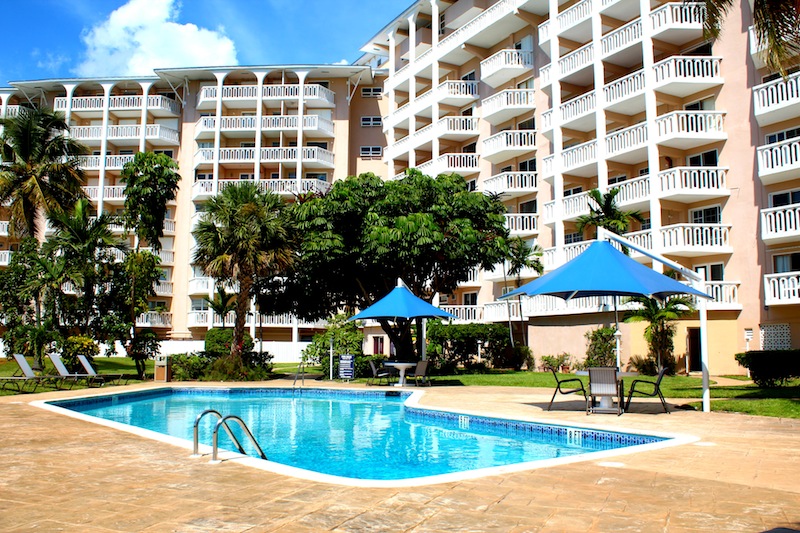 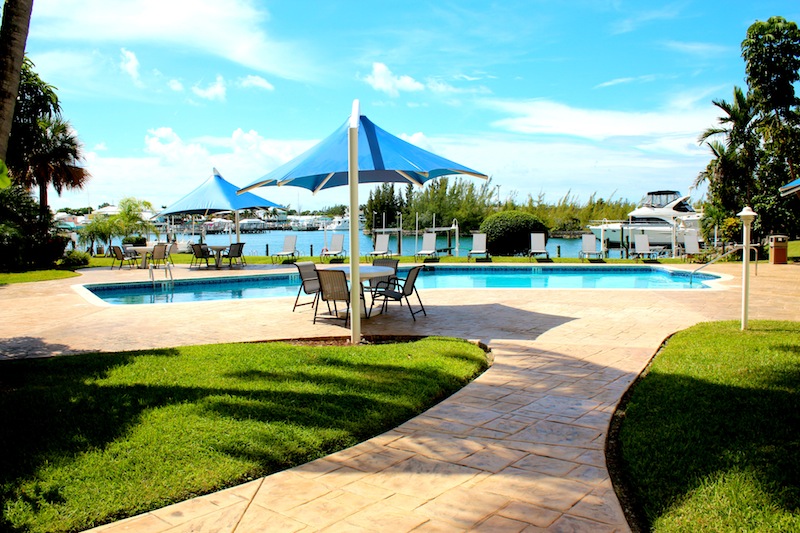 No stranger to real estate, Nikolai grew up earning his allowance helping his father put up real estate signs, and lived and breathed real estate from a young age, absorbing knowledge and insights around the dining room table. Nikolai's main passion besides real estate is boating and fishing! Tuna, Mahi-Mahi, Wahoo.. you name it, he has caught it!

With his exposure to a wide range of real estate projects, Nikolai developed a keen interest in the commercial and development side of the business, and focuses on all aspects of the business, including property management.
Well-traveled and with family ties in many parts of the world, Nikolai could have chosen anywhere to live, but wanted to come back to his roots in Grand Bahama to build his future. "I am the next generation", says Sarles, "and I would like to see the early promise of Grand Bahama renewed. As a young Bahamian, I take pride in helping both foreigners and Bahamians in their real estate investments!

This studio overlooks the canal and is located in the gated complex of Harbour House Towers. Ideal rental for single teacher or dive instructor at Unexso! Call Nikolai Sarles at 242 727 8887.