Home > About the Bahamas 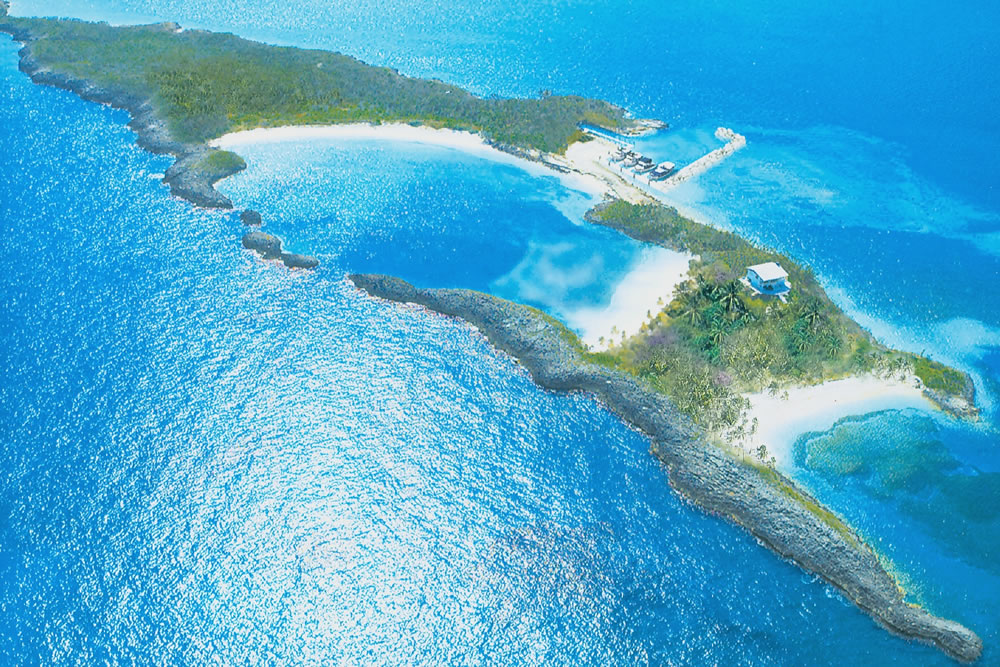 The Bahamas are a breathtakingly beautiful chain of 700 islands (30 of which are inhabited) and around 2,400 cays stretching over 760 miles of the Atlantic ocean. The beautiful turquoise waters and sparkling white beaches are known as being some of the best in the world with each island providing its own little piece of serenity so its no surprise the Bahamas has become established as one of the top vacation destinations in the world.

The climate of the Bahamas is tropical savannah climate with temperatures that very rarely fall below 20°C and a sea temperature of between 23°C and 28°C year round making it the perfect location for watersports. As with most tropical climates there is seasonal rainfall that follows the sunshine, however the islands still have an average of more than 3000 hours of sunlight annually.

When Christopher Columbus arrived in 1492 the islands were inhabited by the Lucayans; this tribe wiped out within 25 years of his arrival due to slavery, disease and other hardships. The British Eleutheran adventurers settled on the island in 1647 in search of religious freedom leading to the country becoming a British Colony in 1783. The Bahamas gained full independence from Britain on 10th July 1973 and has gone on to become one of the most prosperous countries in the West Indies.

The Bahamas is a politically and economically stable nation with a democratic government that has been operating for over 275 years. The economy of the Bahamas relies firstly on the thriving tourism industry and secondly on the financial industry, attracting investment from international companies with tax incentives. In the Bahamas there is no income tax, corporate tax, capital gains tax, VAT or wealth tax.

The Bahamas has developed into a modern country with infrastructure development being a national priority, the Bahamas government has spent tens of millions since 1992 resulting in a modern transportation and state of the art telecommunications infrastructure along with excellent medical facilities. The Bahamas has 6 major airports which are served by international airlines and Bahamasair which link the chain of islands.